If you’re exposing services to the internet, you’ll notice a lot of connection attempts. To block those bots and scripts trying to login to your machine, you should use fail2ban.

However, you can also limit the range of allowed origins of the IP addresses. The company MaxMind provides a database of IP addresses and their origin contries. You can configure your machine in such a way that only certain country codes are allowed.

Start by installing the geoip client and database by using this apt command:

This database is updated automatically, when you’ve got your machine configured for auto updates.

The next step is to save this script to your machine in /usr/local//usr/local/bin/ipfilter.sh:

Edit the script to your needs, e.g. by limiting the number of allowed countries. Now make this script executable:

It is time to test it. Try the command with a known IP in America and one from a local network or known IP from the allowed countries:

Notice the different exit codes of the script. If the IP is from a country that is allowed or if it is from a local network, it will exit with 0, otherwise 1. We can use this script now to configure a filter for sshd in the /etc/hosts.allow and /etc/hosts.deny files. 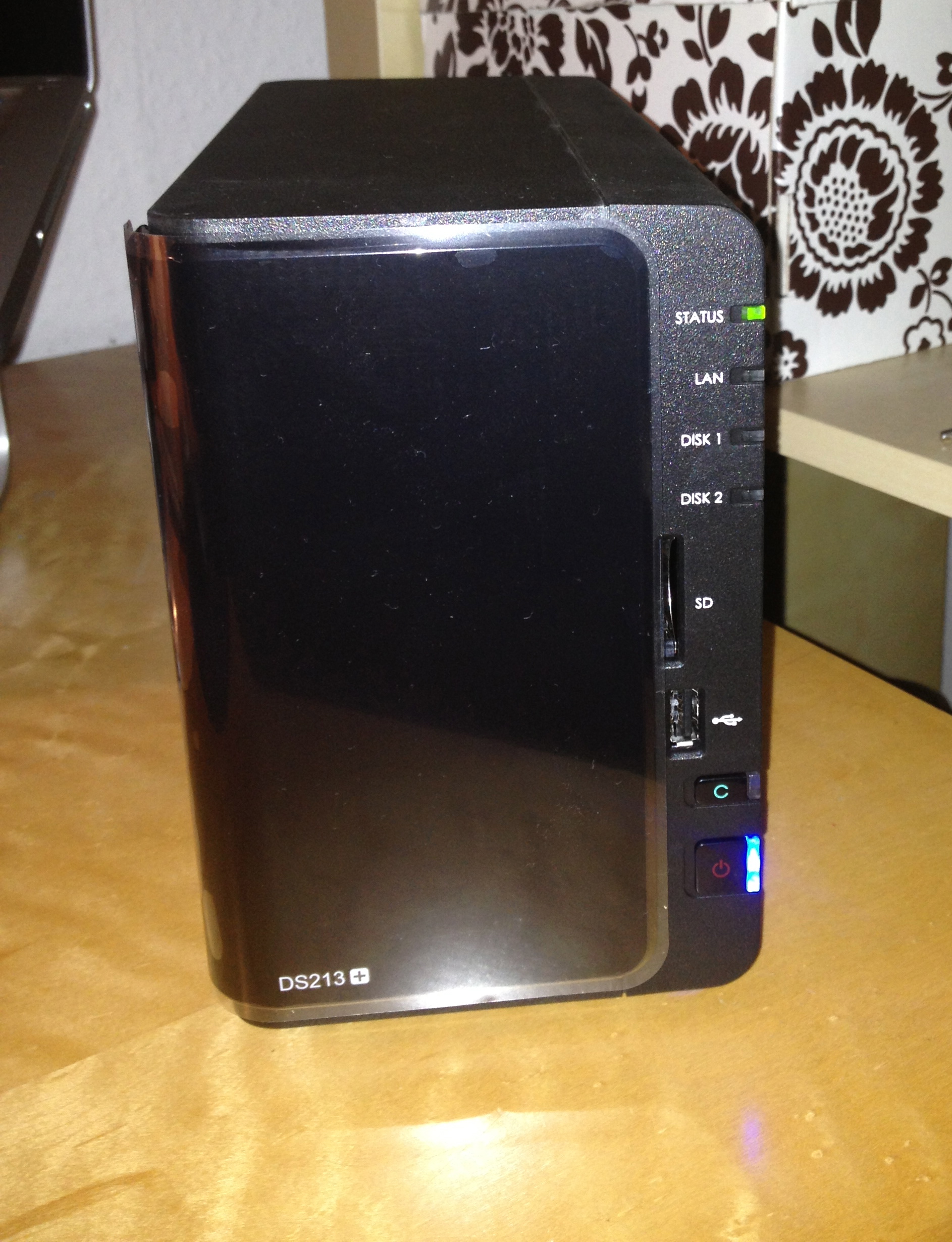